you can watch almost all movies on vimeo on demand. for 0,99€ each.

unlimited watching and downloading. 100% of the proceeds go to SOS Balkanroute. In the Ukrainian Carpathians, large Western companies threaten to destroy the existence

of the forestry owned by Sylwia’s family. In order to make some urgently needed money,

Sylwia agrees to help to smuggle refugees across the nearby external EU border. 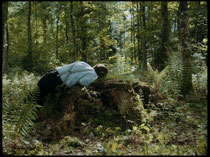 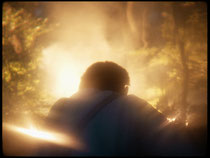 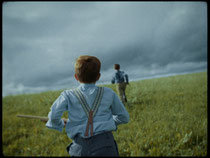 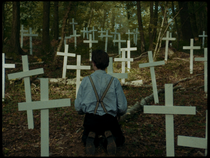 I THINK WE'RE HEADED FOR THE END OF THE WORLD

Emil is 18 and wants to become a priest when he is conscripted into Reich Labour Service in 1941.
His journey takes him from the Black Forest all the way to Russia.
More than 400 letters to his family and friends have stood the test of time until today. An approach.

While playing with his toy tape recorder seven-year-old Oskar overhears a conversation between two adults
that will change his life and worldview forever.

After his brother committed a terrible crime, David was forced to leave his hometown with his family.

Four years later, he comes back for the first time and runs into Mira, the love of his youth.

To find himself, he unites with her as they try to win back a slice of their adolescence.

WHAT YOU DON'T SEE

Even before an embarrassing video of him goes viral, Jonas is an outsider at his school.
Nevertheless, he finds a way to open up to Anna. Together they turn their backs on the world for one night

- until something unexpected happens.

HERE'S LOOKING AT YOU, KID

A little theater play based on the same name song by the band THE GASLIGHT ANTHEM. 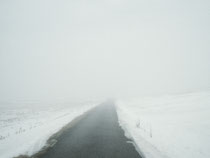 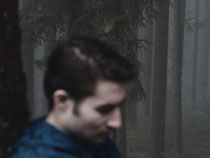 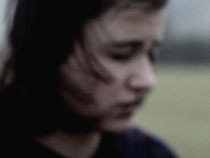 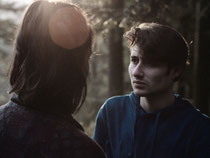 The story of a liberation: Two siblings meet in a place of their childhood.
The brother has already turned his back on his father's farm, while the younger sister still lives there.
A portrait of a strong young woman and a family that lost each other.

Felix is in his early twenties and he lives from day to day. His feelings waver constantly between courage

and being lost. Lethargically he struggles against his mental and emotional blocks.

the ambivalence of not belonging in a world you know you can't live without.